Can a dog walk with a torn ACL 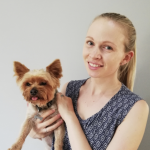 Written
by Dr. Joanna De Klerk
View all 9 articles Learn about our editorial process and veterinary review board.

Ever heard of a torn ACL? You might have done on the sports news with soccer players being booked off with the injury. But did you know your dog can suffer from this injury too? In humans, the term ACL is used for describing the ‘anterior cruciate ligament.’ However, in dogs, it’s more commonly known as the CCL or ‘cranial cruciate ligament.’ Cruciate ligament injuries in dogs are more common than you may realize and are frequent causes of hindlimb lameness. 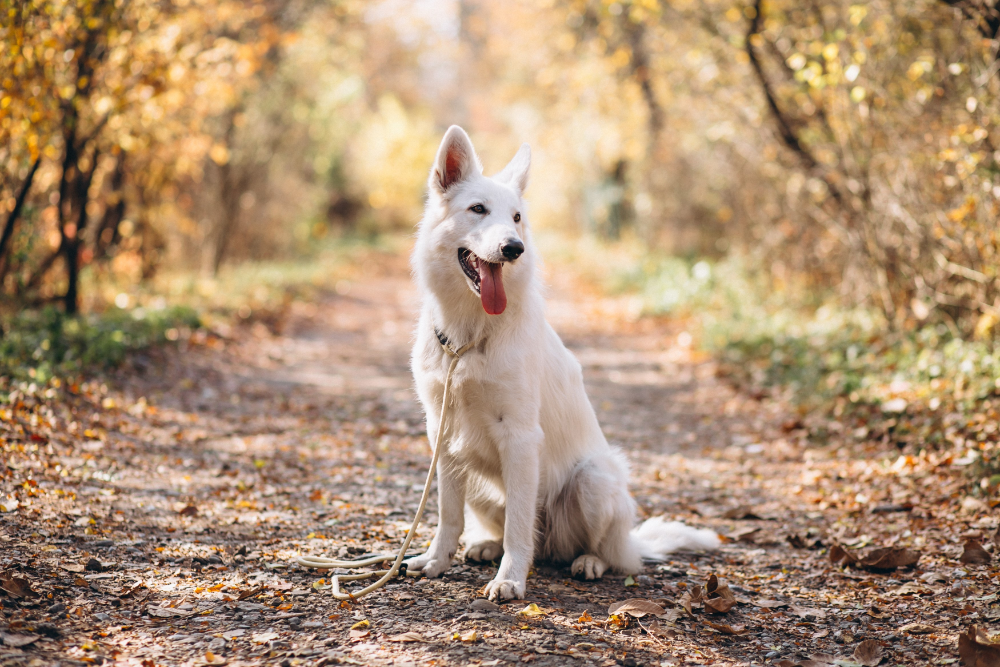 Where is the Cruciate Ligament?

The stifle joint, also known as the knee joint, is in the upper half of the hind limb. It is a hinge joint that only flexes and extends in one direction. Holding the joint together are several fibrous ligaments, most importantly are the cranial and caudal cruciate ligaments. These are two ligaments that cross over in the middle of the joint and provide the majority of the stability for the joint.

The cranial cruciate ligament is the ligament most susceptible to injury, and trauma of it can often be debilitating. The level of damage can range from a mild strain to a complete tear, and the severity will often dictate the level of treatment needed. Inside the stifle joint, there is also a structure called the meniscus. Cruciate ligament injuries and meniscal injuries often go hand in hand; therefore, this should always be assessed and repaired if needed to provide the most positive outcome.

How does a dog injure his Cruciate Ligament?

There are several different ways that a cruciate ligament can become injured:

If you have a bouncy, energetic dog, he can easily turn on the spot and twist his stifle in the wrong direction, or stumble on uneven ground. These are common causes of sudden onset cruciate ligament injuries and are often the most severe.

An abnormal conformation, such as disproportionately long or straight legs, excessive bending at the hocks, or outward or inward-turned paws, can lead to an abnormal distribution of forces throughout the leg. This, in turn, puts extra strain on the cruciate ligaments, potentially leading to weakness or sprains.

The cruciate ligament can be fragile, and therefore if one side becomes injured, the extra weight shifting over to the other hand will usually cause the other side to weaken and become injured in the months following.

How do I find out if my dog has a Cruciate Ligament Injury?

Your veterinarian can perform some simple diagnostic tests in the consulting room to determine whether he thinks the cruciate is injured. These will include:

If a clinical examination indicates that your dog may have a cruciate ligament injury, your veterinarian might do further imaging to confirm the diagnosis. This could be by two means: 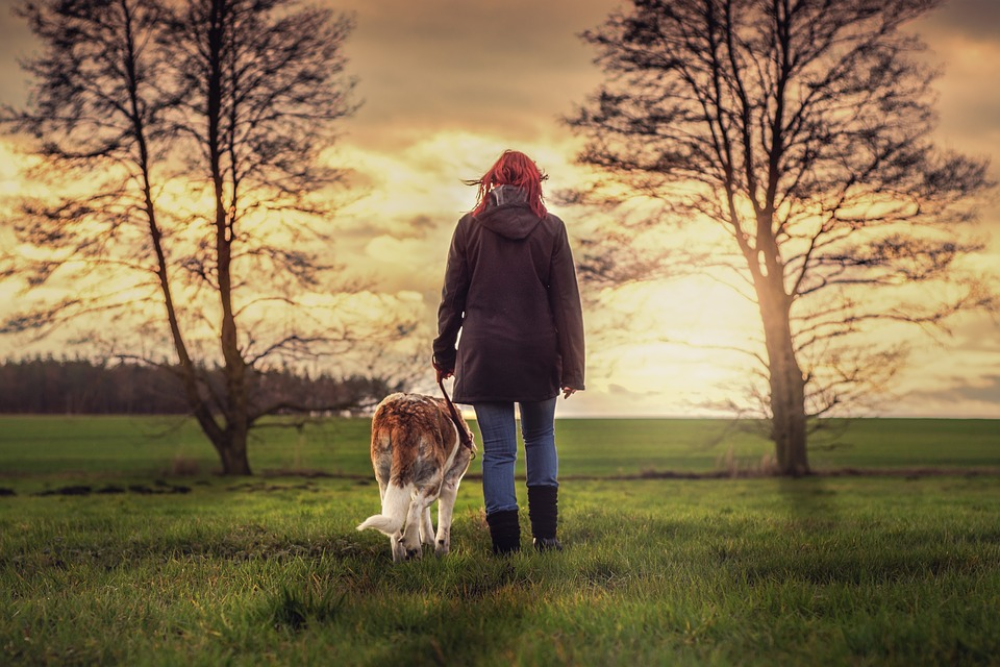 Can a Cruciate Ligament Injury heal on its own?

If your dog is a small breed dog, and the injury is not a full rupture, cruciate injuries can heal on their own. However, this is not the most ideal treatment option, as it can later increase the chances of secondary osteoarthritis. Successful conservative management requires the following:

What is the future for a dog with a Cruciate Ligament Injury? 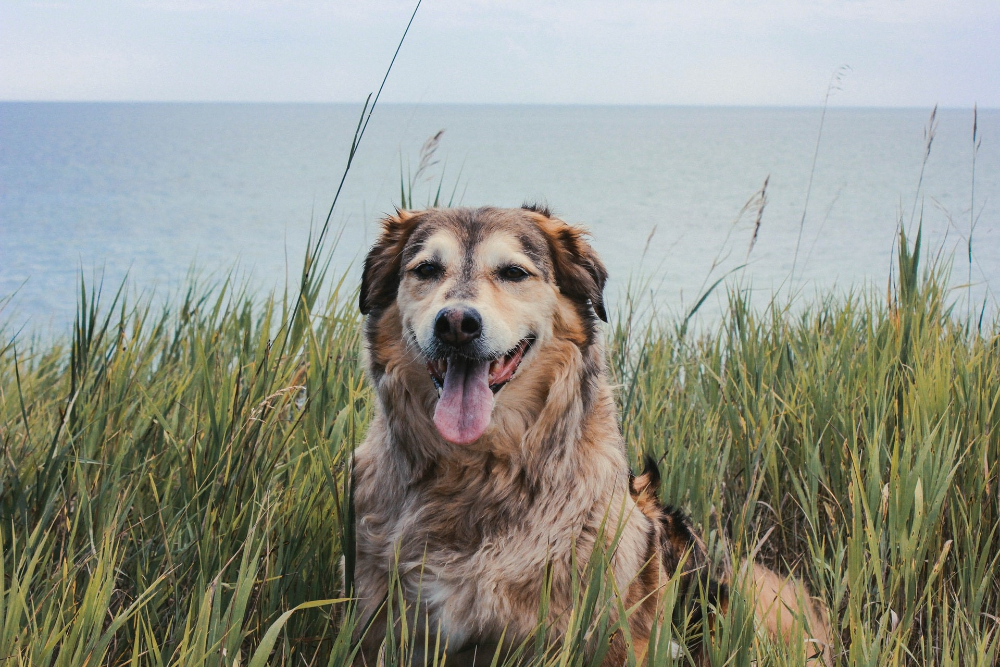 Unfortunately, even when your dog has recovered from his cruciate ligament injury, he is not out of the woods. Re-injury is common, as most dogs look like they are better before the ligament is fully healed. It can take three to six months to regain all the original strength, and therefore exercising your dog should be taken with care.

As well as re-injuring the same cruciate ligament, it is not uncommon for the cruciate ligament in the other leg to also become injured. This is because most dogs with a cruciate weakness will be weak bilaterally. Also, the few who have had an acute injury without any underlying factors will have shifted their weight over to the other hind leg for a while, putting a strain on the other side. Therefore, great care should be taken to avoid situations that may lead to injury.

Finally, any instability of a joint is likely to lead to osteoarthritis in the future. This is a debilitating condition and cannot be cured; therefore, ensuring you do not rush your dog’s recovery will help prevent this from happening.

Cruciate ligament injury can be debilitating, both in the short-term and long-run. Therefore, if your dog has been unfortunate to suffer from this sort of injury, ensuring he receives prompt treatment will help him have the best outcome. Adding in joint supplements daily will help reduce the chances of osteoarthritis development, and being cautious of his joints in the future will be beneficial to prevent re-injury. In the end, your veterinarian will be able to provide you with all the essential information that you must know for your specific pet and their particular injury, as no two animals and their injuries are the same.