Can Cats be Vegan? 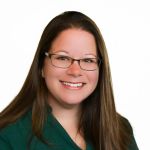 Written
by Dr. Catherine Barnette
View all 3 articles Learn about our editorial process and veterinary review board. 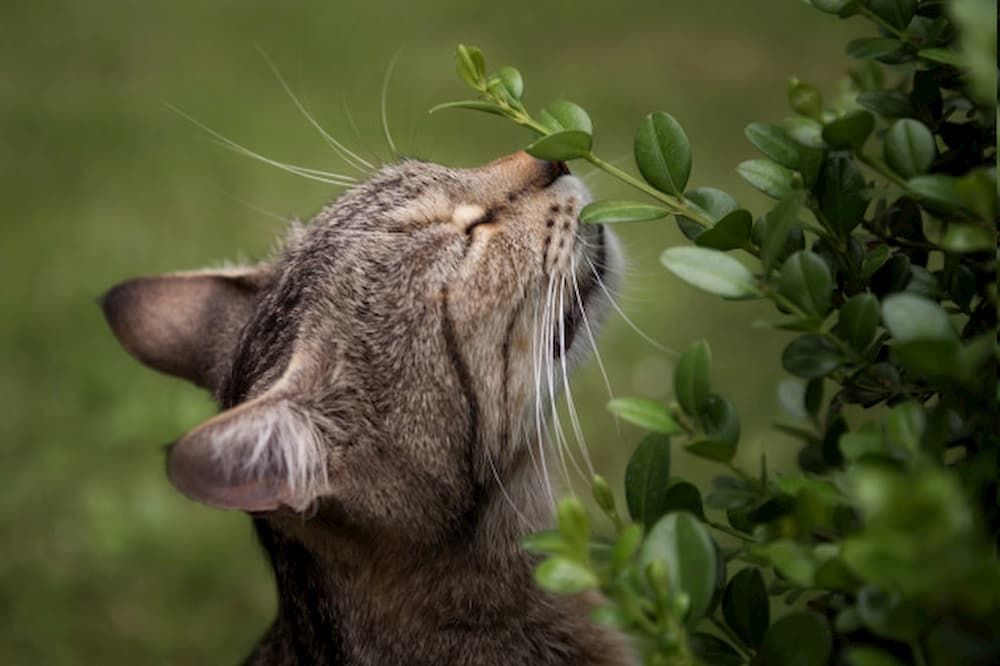 In recent years, veganism has become an increasingly popular movement in human nutrition. Vegans avoid consuming any food or product that comes from animals. While vegetarians avoid eating meat and seafood, vegans also avoid eggs, dairy, and other animal products.

Veganism is appealing for several reasons. Some people are attracted to veganism for its recognized health benefits. Others choose a vegan diet because they feel that it is unethical to use animals for food. Many pursue veganism because of the environmental impacts associated with modern farming systems. Finally, it is often a combination of these benefits that draw a person to veganism.

If you are currently eating a vegan diet, it’s only natural to wonder if your pet would benefit from the same food. Ultimately, your pet’s ability to eat a vegetarian or vegan diet depends on your pet’s nutritional requirements. Some species can have their nutritional needs fully met through a vegan diet, while others cannot.

Can cats survive on a vegan diet?

Unlike many other species (including humans and dogs), cats cannot survive on a vegan diet long-term.

Cats are hunters. Wild cats, such as lions, tigers, and jaguars, live solely off the prey that they capture. Even feral domestic cats hunt a variety of rodents, birds, and other small animals in the absence of cat food. Cats are strict carnivores and have evolved a digestive tract and metabolism optimized for the consumption of a meat-based diet that is high in fat, high in protein, and low in carbohydrates. 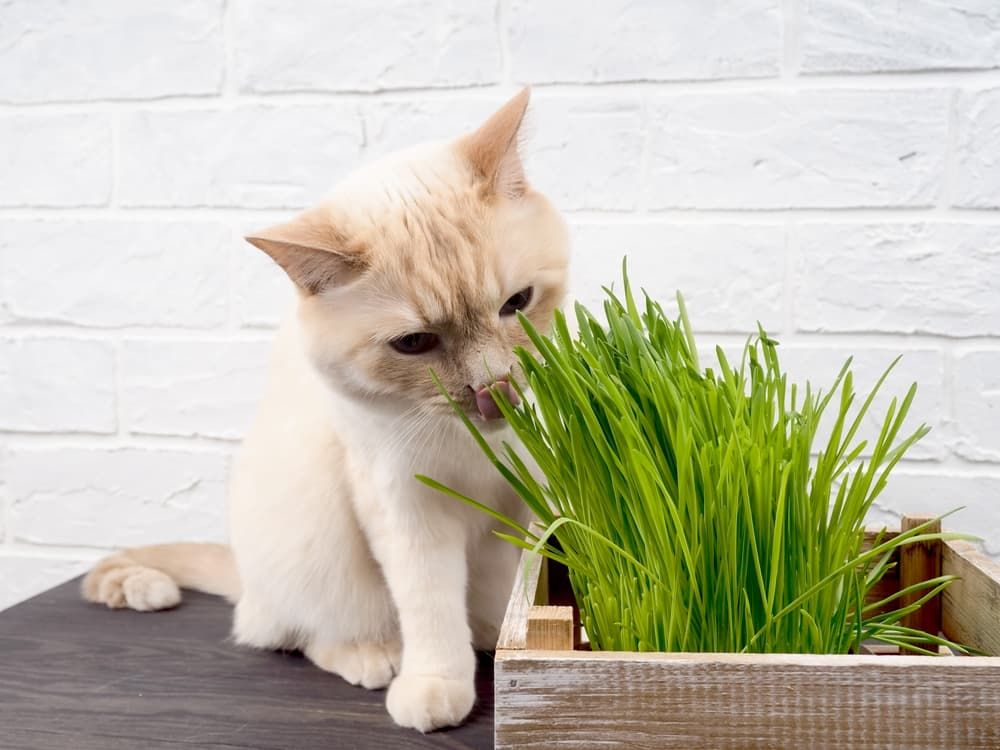 What risks are associated with veganism in cats?

In addition to their overall protein requirement, cats require a specific amino acid (protein building block) called taurine. Taurine can only be found in animal proteins; it is not present in any plant materials. Although some species, such as dogs and humans, are able to synthesize taurine from other amino acids, cats are unable to do this. Therefore, cats must receive taurine through their diet, which requires the consumption of animal proteins. Although the signs of taurine deficiency may take up to three years to develop, they can be severe. Taurine deficiency causes blindness and heart failure, which can be deadly. Additionally, breeding females with a taurine deficiency may experience frequent or recurrent abortions.

Cats also require high levels of other amino acids that are found primarily in animal proteins, including arginine, methionine, cysteine, and tyrosine. Arginine deficiency can lead to neurologic abnormalities, including coma and death. Methionine and cysteine deficiency can cause poor coat quality and skin lesions. Tyrosine is a building block of melanin; a lack can cause changes in coat color. While a variety of species needs these amino acids, cats require them in larger quantities than omnivorous species such as dogs.

Feline nutrient requirements are specific to the cat’s status as a strict carnivore. Because cats have evolved to eat meat, their bodies have evolved to require certain substances found in meat. Cats have also developed a gastrointestinal tract specializing in meat consumption; it is approximately one-fourth of the length of a comparable sized dog’s digestive tract. Additionally, cats lack salivary amylase, an enzyme found in the saliva of a number of animals (including dogs and humans) that aids in starch and carbohydrate breakdown. All of these differences underscore the fact that cats, as strict carnivores, have very different nutritional requirements than omnivorous humans and dogs.

Can I feed a vegan diet and supplement the missing proteins and amino acids?

Unfortunately, this has not been shown to be a viable solution. There is no evidence that adding a protein or amino acid supplement to a vegan diet will prevent the problems associated with these diets. 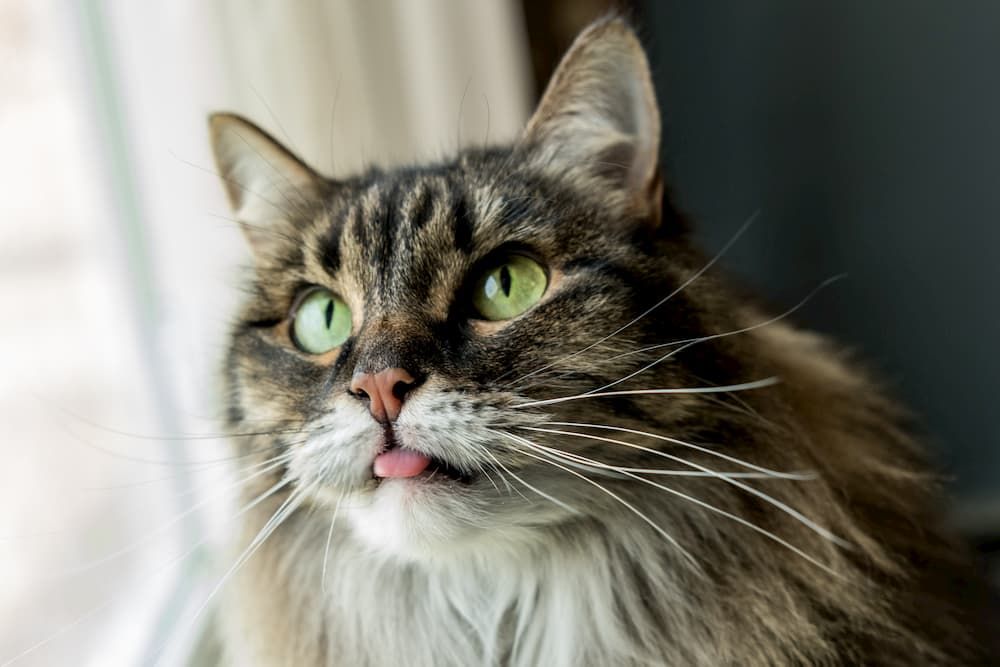 Photo by Deziree Dufresne on Unsplash

Are there any benefits to feeding my cat a vegan diet?

There are no medical benefits to feeding a cat a vegan diet.

While you may prefer a vegan diet for ethical reasons, it’s important to consider that creating nutritional-related disease in your pet cat has its own ethical implications. Instead, consider buying or cooking a diet that addresses both your ethical concerns and your cat’s nutritional needs. For example, you may elect to feed a nutritionally balanced home-cooked diet, using ethically-sourced meat.

While you may find vegan cat foods available for purchase, it’s important to carefully read the labels of these foods.

Every pet food label is required by the Association of American Feed Control Officials (AAFCO) to contain a nutritional adequacy statement. When selecting a food for your cat, you want to purchase a food that has a nutritional adequacy statement confirming that the diet is “complete and balanced” for your cat’s particular life stage (kitten or adult). In many cases, commercially-available vegan cat foods will instead have a label stating that the diet is only intended for supplemental feeding, meaning that it is not a balanced source of nutrition.

How can I safely formulate a home-cooked diet for my cat?

While vegan diets may offer a number of benefits to humans, they are not appropriate for cats. Cats require meat in their diet in order to prevent serious nutritional deficiencies. Talk to your veterinarian if you have questions or concerns about your cat’s nutrition.