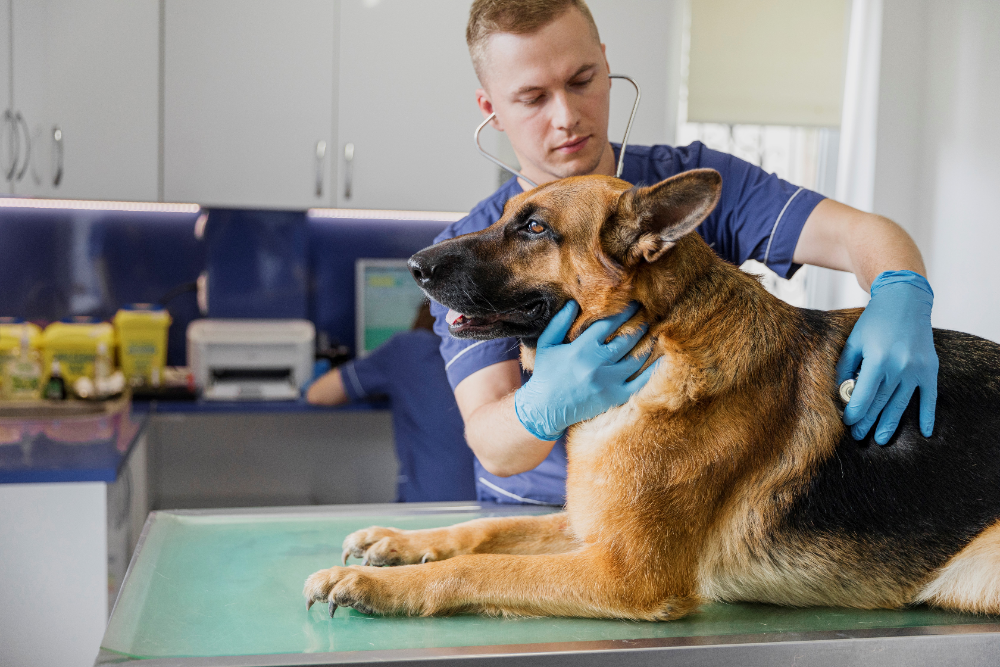 What is the best age to neuter a Male Dog?

While this may seem like a straight forward question, it is actually far from it! Depending on who you speak and in which country you find yourself, you will notice that veterinarians will give different advice on the best age to neuter your dog.

In reality, there is no ‘one size fits all’, and each dog should really be assessed as an individual. While six months may be the perfect time for one dog, performing the procedure at two years of age may actually be better for another.

As a general rule of thumb, it is recommended that a male is castrated at about six months of age, just before puberty. Having said this, we need to consider many factors other than age, including a dog’s situation, breed and size.

Benefits of Neutering a Male Dog 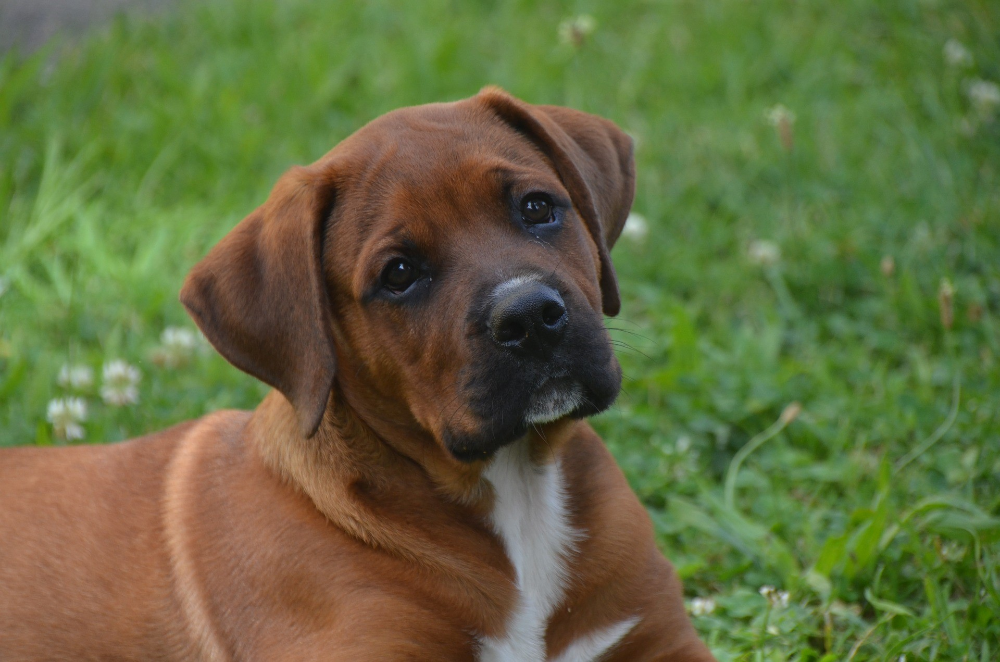 There are several benefits to performing a castration surgery:

Cons of Neutering your Dog

Do male Dogs change after being neutered? 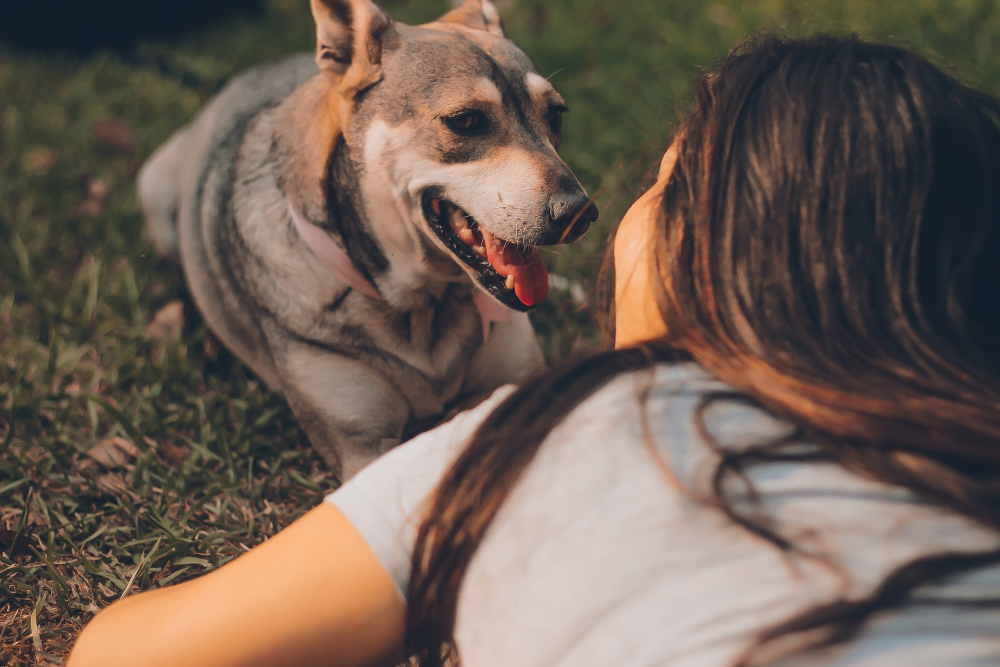 A frequent concern is that a dog ‘won’t be himself’ after being castrated and their personality will change. This is utter rubbish and though dogs may be a bit quiet for a day or two, they will soon return to normal in no time.

Testosterone-driven behaviors (such as humping) can indeed be reduced, a positive thing for most!

What happens if you neuter a Dog too early?

Interestingly, most studies find that males can safely be neutered any time from 8 weeks of age (though most vets will give them a few more months to grow and mature).

In general, neutering before the age of one is a good idea and the benefits will outweigh the risks. There are, however, some exceptions to this rule which is why it is always important to discuss the neutering of any individual dog with their vet.

Some veterinary behaviorists believe that neutering a very submissive dog early can be a negative as they never receive the confidence boost that puberty and testosterone can give them.

There are some downsides to neutering your dog unnecessarily including susceptibility to certain cancers among others. For city dogs, the advantages probably outweigh the disadvantages of neutering but not necessarily for those who live beyond the suburban sprawl. 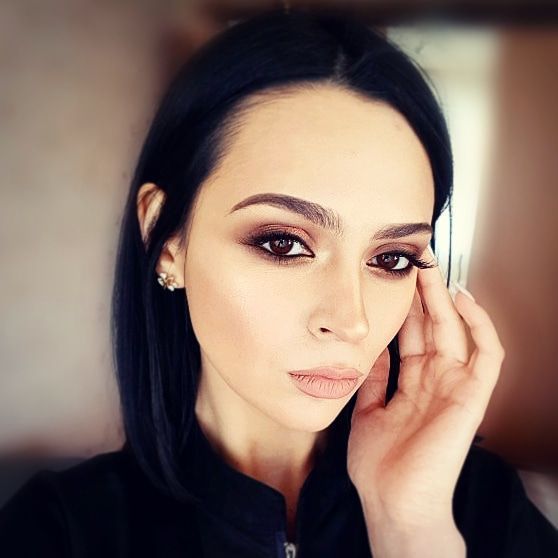 Sure, neutering is not easy to answer to all problems, as we wish it could be. Still, neutering or not a dog should be a conscious choice made by the owner with proper vets consultation.