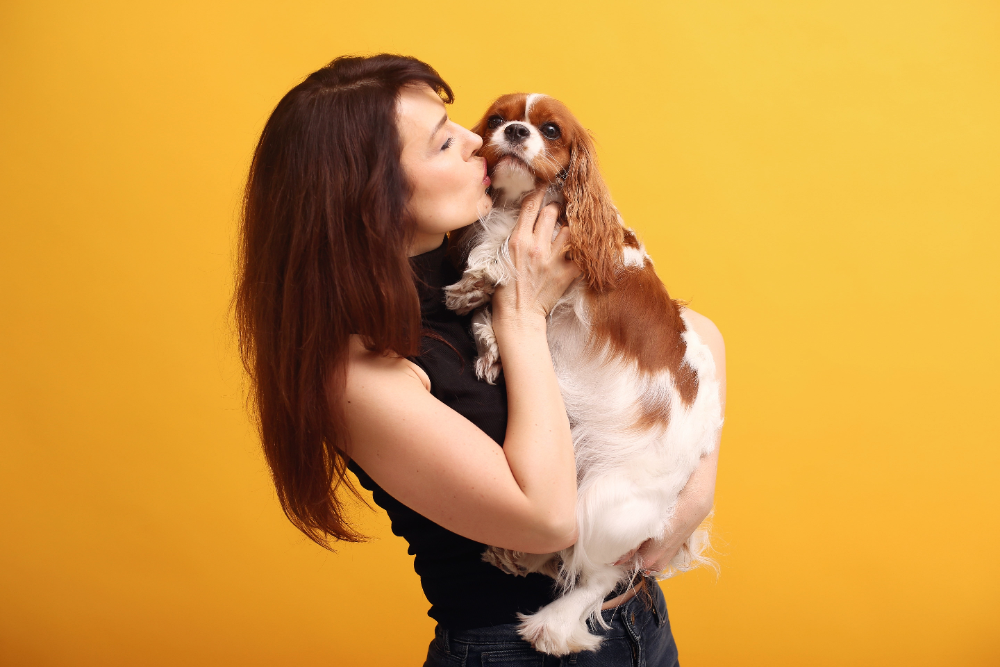 What does it mean to have a Bitch spayed?

Spaying is a surgery to remove the sex organs of the female under an anesthetic. This may be the ovaries alone, or the ovaries as well as the uterus. Once a female has been spayed she will not have a season and cannot get pregnant.

What is the right age to Spay a Female Dog?

One of the best things that we can do for our bitches is to have them spayed, but it is important that we have them spayed at the best time for them. While the typical age for spaying a female is six months and before they have had their first season, this may not be the right time for every dog.

Many dog sanctuaries, shelters, and rehoming centers will spay their females a lot earlier than this; some as young as three months old. The benefit of doing it so young is that we know these females will never mate and become pregnant, helping to combat the canine overpopulation crisis. However, anesthetic in such a young dog can pose an increased risk, especially in smaller breeds who are less able to regulate their blood sugars and body temperatures.

Some vets argue that six months is a better age as animals are more robust and better able to cope with the surgery and recovery. At this stage, it is unlikely that a female will have had a season so the chance of pregnancy is low. Also, it has been proven that females spayed before ever having a season have a much-reduced risk of developing mammary cancer.

Another train of thought is that we should neuter after the first season but before the second season. This is because studies have proven that neutering before the first season can increase the likelihood of a bitch developing urinary incontinence in later life while allowing her to experience one season decreases this risk. The drawback is that there is a higher chance of unwanted pregnancy and the owner and dog have to put up with a season (which can attract local males and can also create quite the mess within the home!).

What about Spaying an older Dog?

It is not uncommon for owners to leave their younger females intact, perhaps because they want the option to breed from them or because they were unaware of the health benefits of neutering. Just because a dog is older, does not mean they cannot be spayed. At any age, spaying provides health benefits. While it will depend on the health status of the individual and their ability to undergo an anesthetic, it is nearly always a good idea to spay a female, regardless of how old they are. 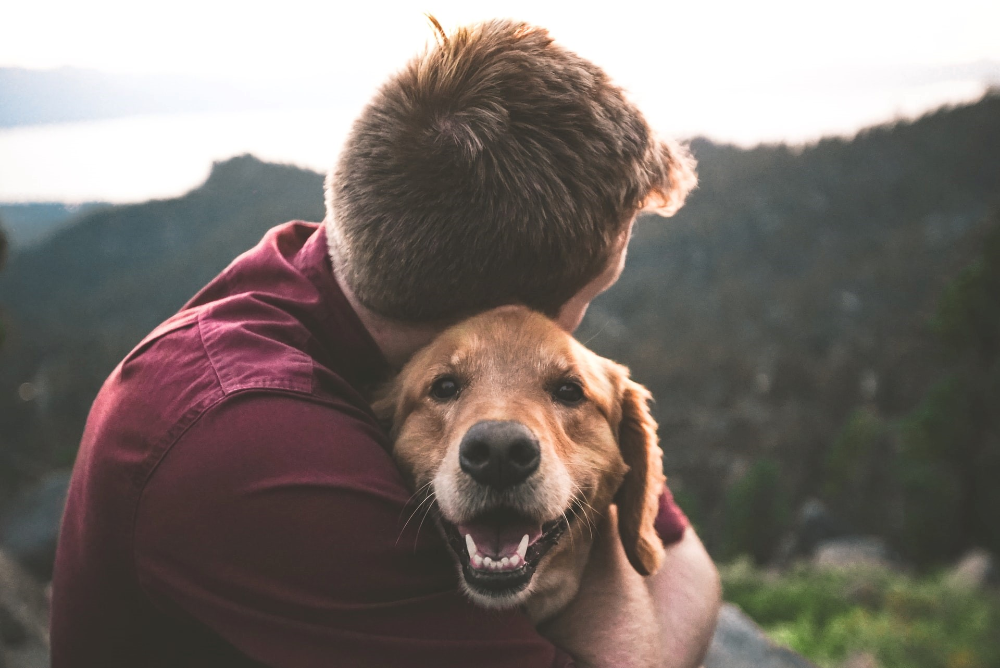 What are the Benefits of having my Dog spayed?

READ MORE: How to Calm Your Dog

Are there any Risks to the Surgery?

Yes, a spay surgery is a routine procedure that is carried out on a daily basis in most vet clinics but this does not mean that it is not without its risks. A spay is a major abdominal surgery that often takes about an hour to perform. Risks can include internal bleeding, peritonitis, and even ligation of the ureter (the tube which connects the kidney to the bladder). It is important that owners are made aware of the potential complications, but also that they understand that most vets will agree that the benefits far outweigh the risks for most dogs.

During recovery, there is the possibility of the wound breaking down or becoming infected, especially if the dog is allowed to exercise too soon or is able to lick their wound. Providing a strict rest period and preventing licking with a pet t-shirt and/or a buster collar can go a long way towards minimizing issues.

Do Female Dogs change after Being Spayed? 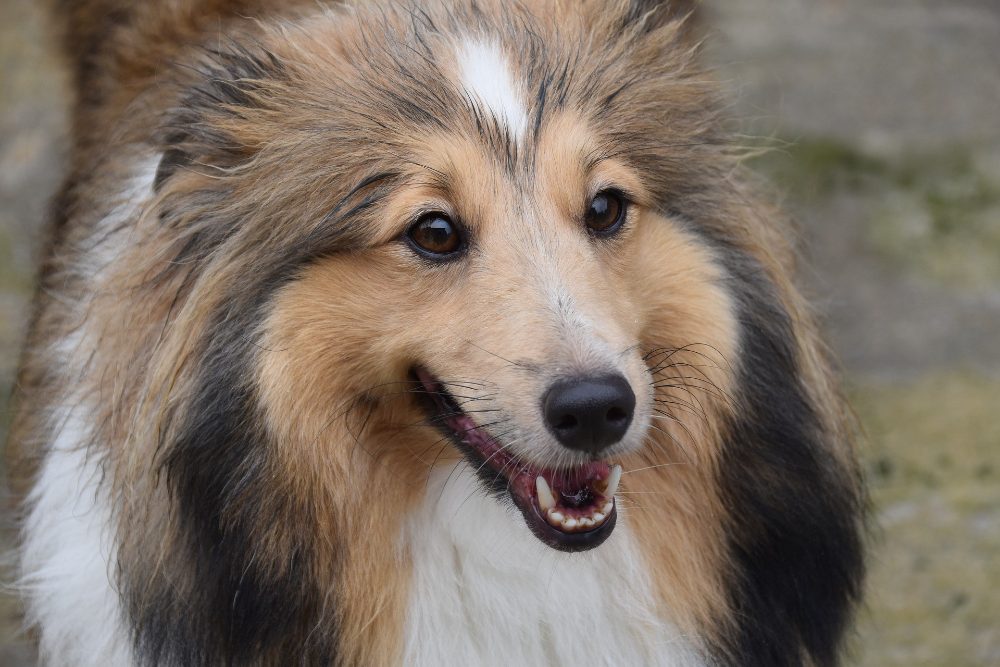 The personality of a dog will not change after the surgery; this is an old wives’ tale. What will change, is that a female will not go into season again? As some dogs become ‘moody’ or anxious during their season, owners may tell us that their dog seems more relaxed in general after her surgery.

Physically, it has been found that some females gain weight after being spayed. This may be due to the reduction in hormones or possibly a slower metabolism. Luckily, this can be prevented by providing a calorie-controlled diet and sticking to a sensible exercise program.

What happens if you Spay a Bitch too early?