What to Do If Your Dog Bites Someone

Dogs are loyal and reliable, but there are situations when they bite their owners, other family members, or strangers. In most cases, pets do not make a point in doing this. This issue is especially pressing for the owner when there is a kid in the house. You will need patience, attention, and self-discipline to correct the dog’s behavior. Before you start to train an aggressive animal, let’s study the reasons for such action.

Why do dogs bite?

There are several leading causes of aggressive dog behavior:

How to stop Puppy Bites? 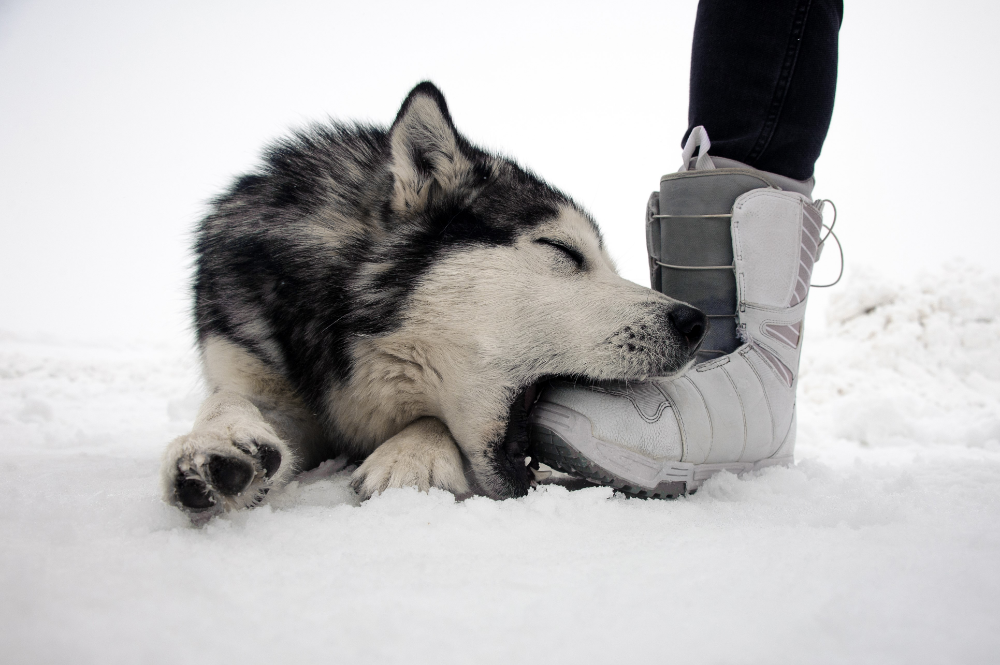 When trying to wean a puppy from biting, apply a series of rules. A simple list will be prevention for a growing puppy.

The above-mentioned preventive measures are not a cure-all. Change them to the requirements of individual breeds that need a robust approach. This applies to the mentioned fighting breeds. Without proper training, dogs may become dangerous to the owner’s family and society. If the dog has never bitten before, but for no reason has started, then the source of the problem lies deeper. A possible cause is a response to the owner’s spanking.

How to stop adult Dog bites? 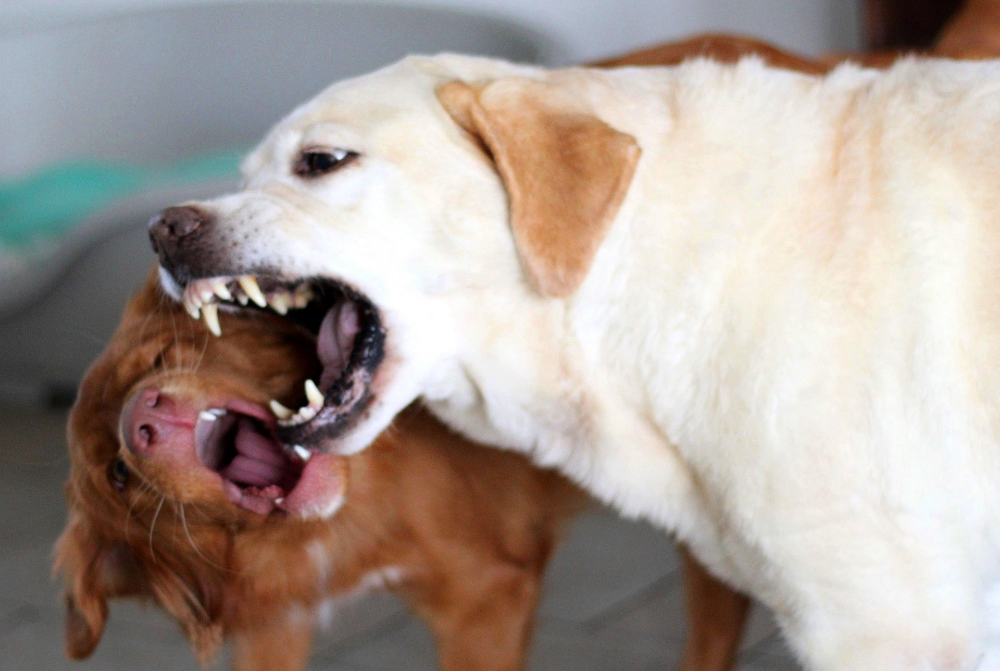 Weaning an adult dog is more difficult. Not all dog breeders train a puppy correctly. If an adult dog bites during a game, this is a serious problem. Note the rules to be followed:

You can change an adult dog, but only partially. An adult animal, like a grown-up person, is challenging to reeducate. It is possible to lay the psychological foundation of the dog up to a year. You have to make every effort to gain credibility in the eyes of a pet. Dominance is the central theme of the training. If the dog does not respect and consider the owner’s authority, its behavior will become merely unpredictable.

What should I do if my Dog bites another pet?

The owner of the dog must understand that problems of this kind in the relationships between animals living in the same family are quite reasonable in some instances. Serious conflicts indicate the instability of hierarchical structures. It is necessary to take steps aimed at the formation of such arrangements.

If there are signs of violent behavior, follow these rules:

What should I do if my Dog bites a stranger?

If your dog bites a stranger, it may result in administrative liability or compensation for pecuniary and non-pecuniary damages. Therefore, it is crucial to socialize your pet. 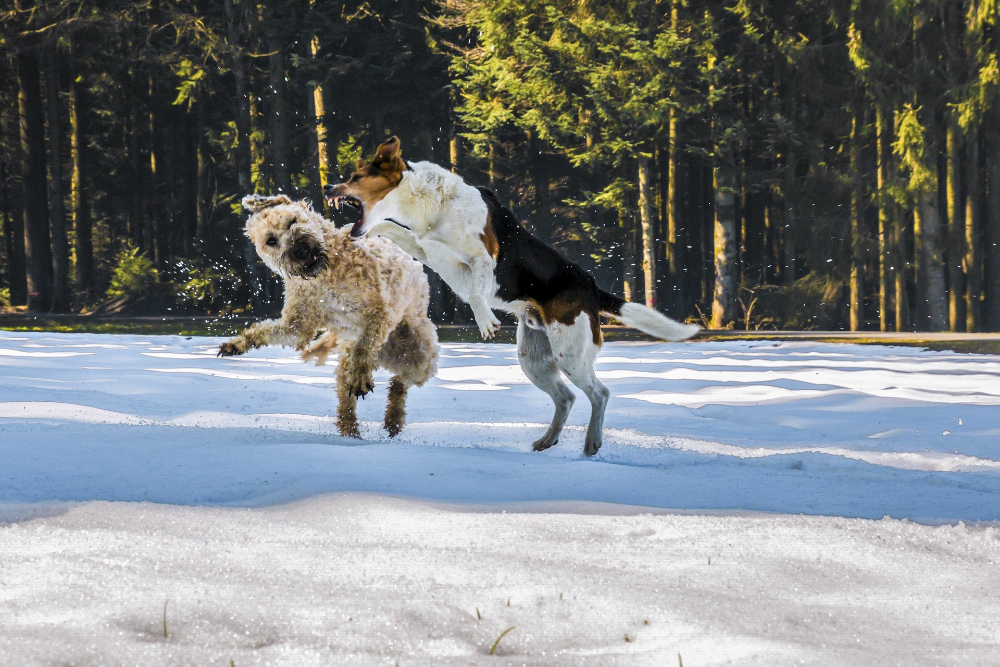 After vaccination quarantine, you need to familiarize your dog with all the diversity of the world around it. A grown-up dog should not be afraid of the sounds of cars and people. It may behave aggressively towards strangers due to fear or stress from unknown, frightening odors.

You can teach even an adult dog to calmly accept passers-by. Do not be heavy-handed – it only increases stress. If the dog reacts negatively to a stranger, you should give the “leave it” command. When the dog calms down, you need to praise it and give a reward treat. If the pet has not responded to the management, you can give it any other power (for example, “down”) and this should drain focus from the irritant and switch its attention to the owner.

There are no dogs whose behavior you cannot correct (if it is not related to health). Everything is in your hands and depends only on your patience, skill, and desire. Remember, aggression is a very serious problem that can cause harm and pain not only to you but also to everyone around you. Make the effort and you will succeed.