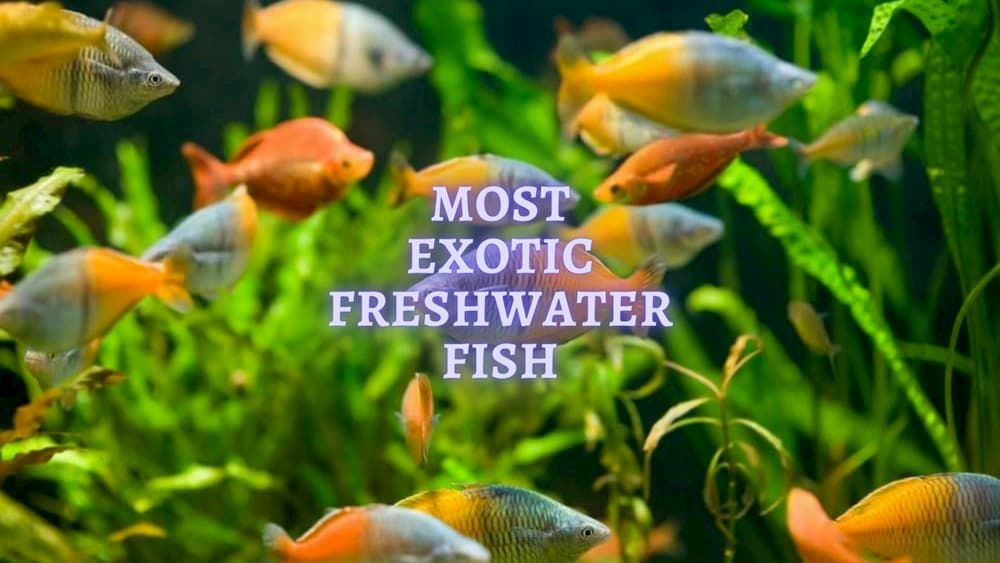 What does ‘freshwater’ fish mean?

Before taking care of a fish, it is important to know as much about it as possible. The vast majority of fish owners will look for freshwater pets to house within tanks or aquariums. These freshwater fish are known as such because they spend either some or all of their lives within freshwater. In this context, freshwater means rivers or lakes, anything with a saline level of 1.05% or below. The conditions of freshwater locations differ greatly from marine habitats. If you are creating a freshwater tank, be sure to research fish before purchasing them, ensuring that they are safe to live and thrive within your set-up.

What does ‘exotic fish’ and ‘tropical fish’ mean?

The next important term to understand is ‘exotic’. So, what exactly is an exotic fish? Essentially, an exotic fish is one that comes from a foreign country, usually a tropic. That means that an exotic fish never originates from the country that you are currently in. This is slightly different from the term ‘tropical fish’ which refers to an animal that originates from a tropic alone. Tropics are regions of the Earth that surround the equator, falling between the parallel of latitude 23°26ʹ11.9 by the North Tropic of Cancer in the Northern Hemisphere or the South Tropic of Capricorn at 23°26ʹ11.9 in the Southern Hemisphere. Some examples of tropical regions include the Bahamas, Barbados, Bolivia, Brazil, Costa Rica, Colombia, Ecuador, India, Nigeria, Peru, and many more.

What are the coolest Freshwater fish?

There are thousands of freshwater fish to choose from for your tank, depending on the size of the aquarium, the fish already in there, and your budget. However, we wanted to compile a top ten list of our personal favorites for you to choose from! 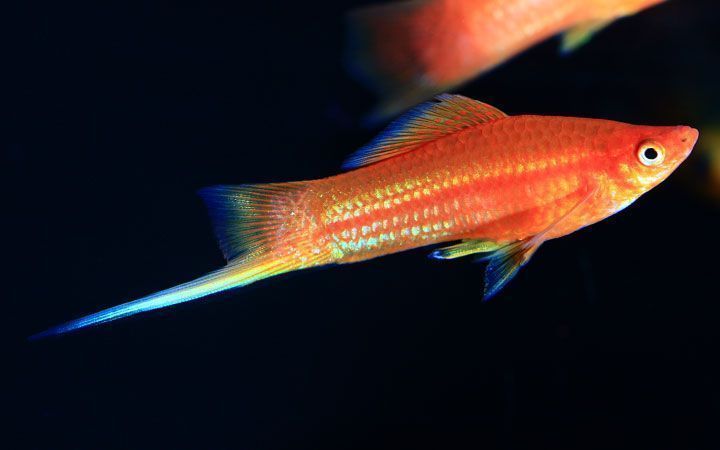 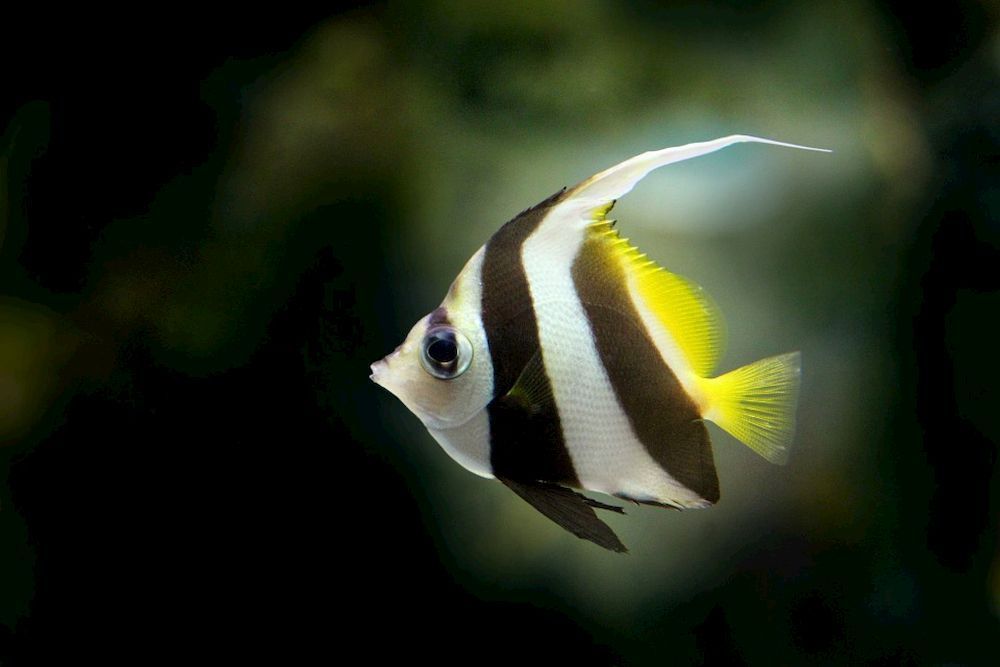 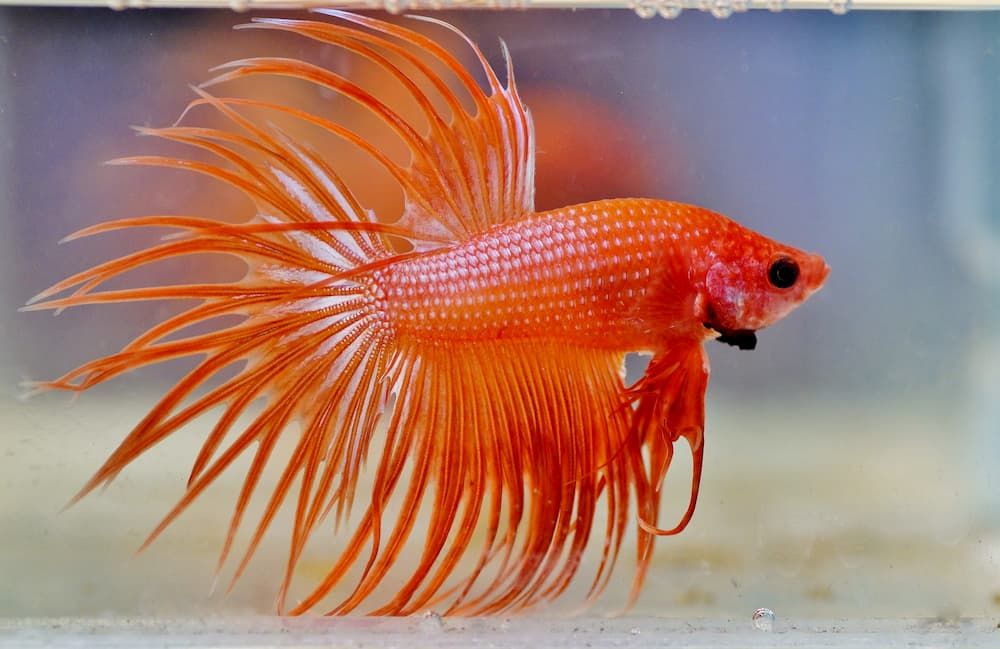 Image by ivabalk from Pixabay 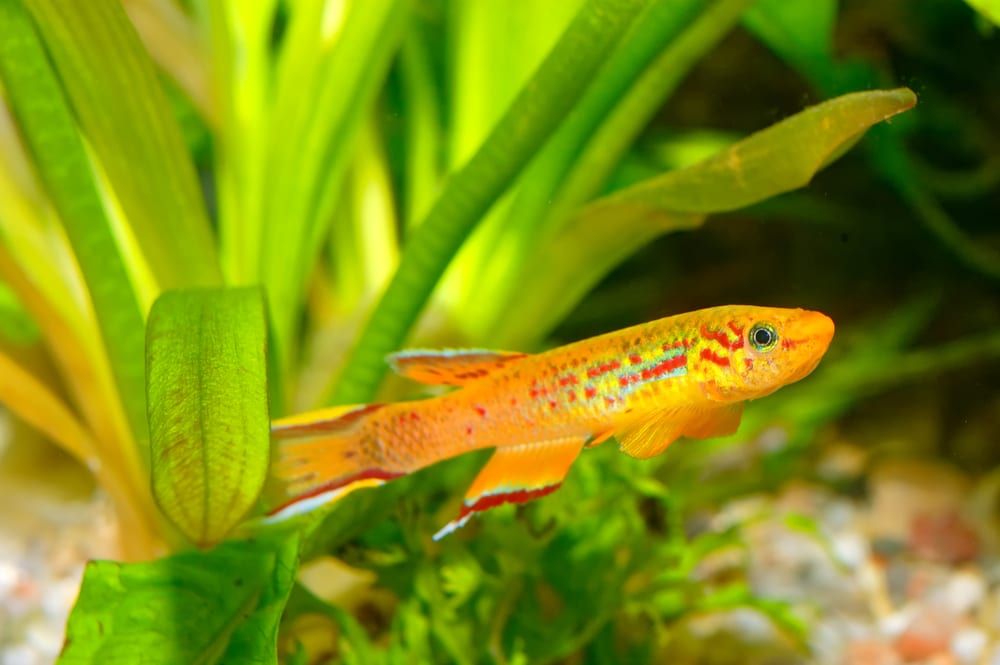 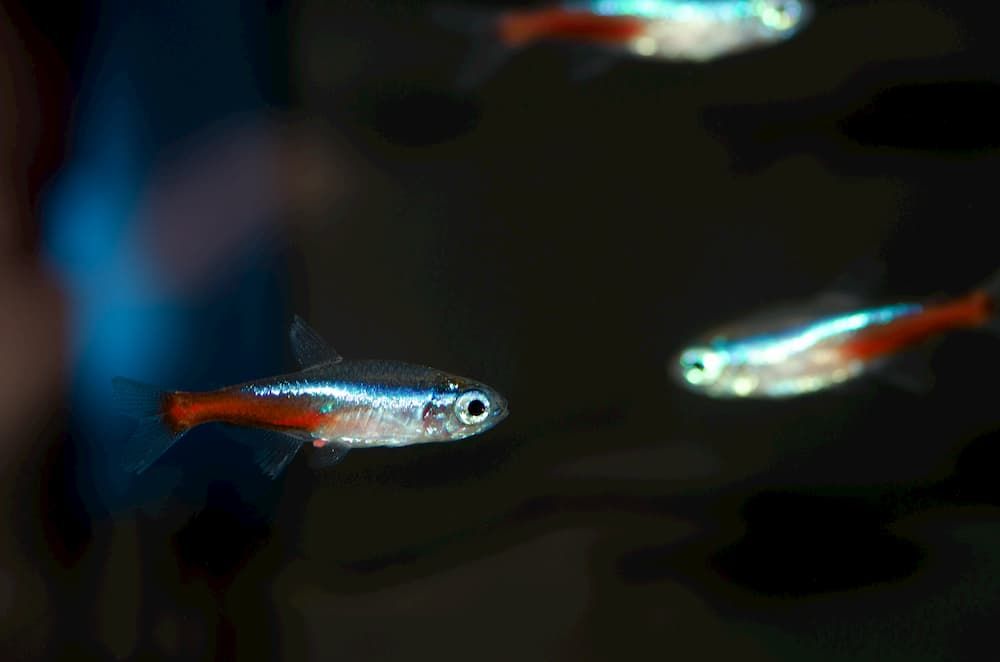 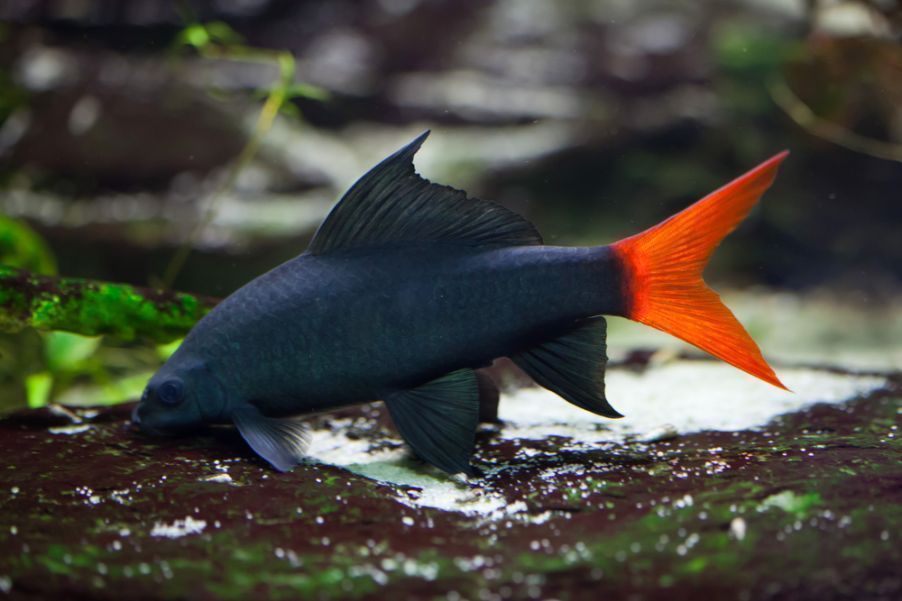 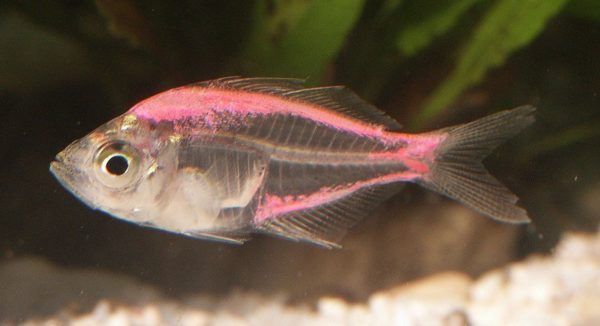 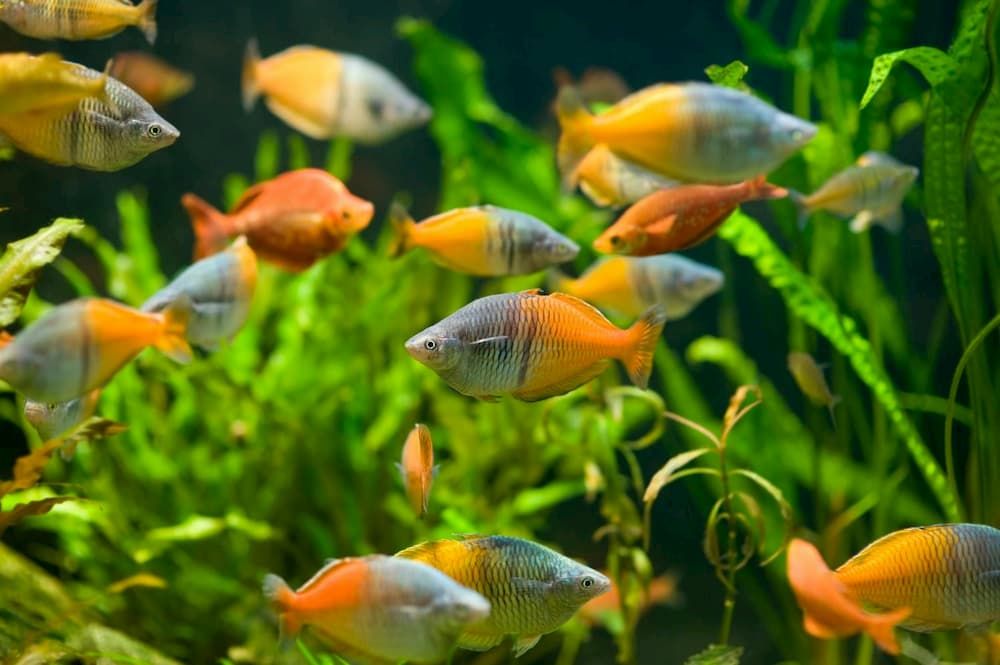 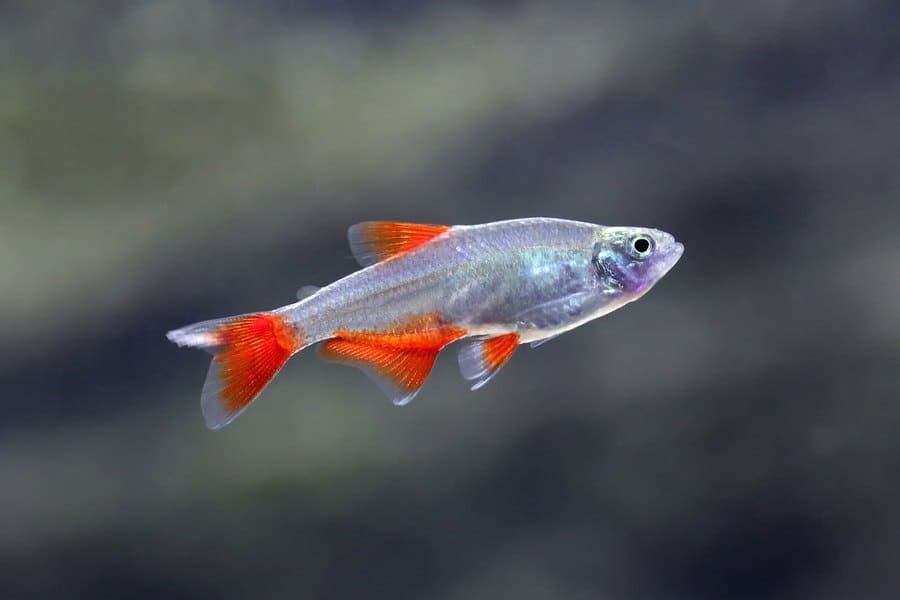 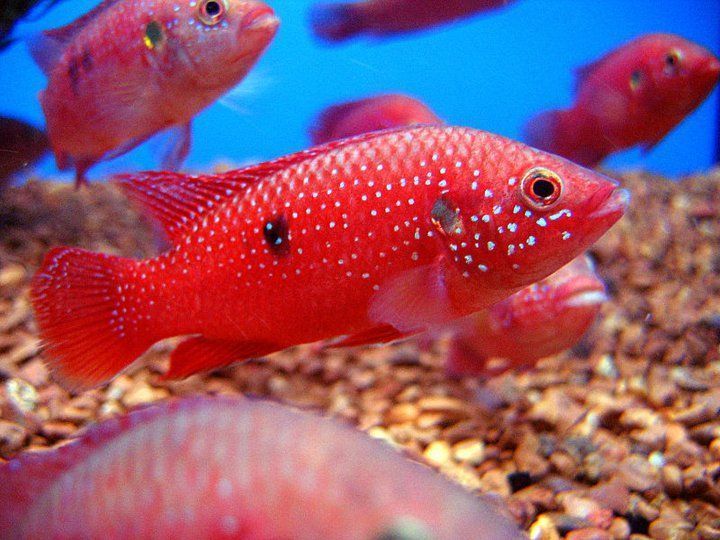 What are the most Exotic Fish?

As we explained before, an exotic fish is simply one that originates from a different country, often a tropic. This means that there are simply thousands to choose from when it comes to populating your aquarium. However, we have picked out some of our favorites for you below:

These fish comes from the Amazon river delta and you won’t forget them in a hurry with their wide pink body and shimmering blue scales. While pink and blue is our personal favorite, they actually come in a wide variety of colors thanks to their years of breeding in captivity. Not only are they pleasant to look at, but they are also very well mannered and calm fish, making them perfect for your tank. They should be kept in 75-gallon tanks or above and be fed shrimp pellets, algae flakes, or tropical flakes. 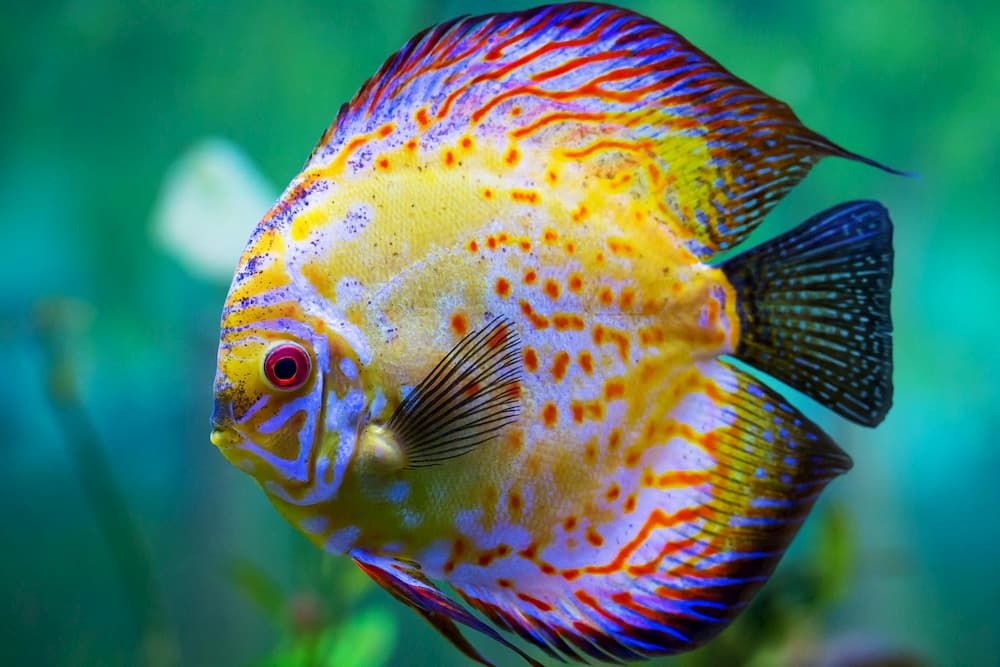 READ MORE: How to Set Up Freshwater Fish Tank

Don’t let this rather vivid description put you off, but the Flowerhorn looks a little like a floating human brain. Having said that, they do also boast an array of beautiful and colorful scales that shimmer in the light magnificently. They are known as one of the most visually unique options on the market and also have incredible personalities. Not only are they very intelligent, but they are also more interactive and curious than most. They should be kept in a tank of at least 75 gallons, or 200 gallons if you want to have multiple Flowerhorns. They eat frozen shrimp, mealworms, and crickets. 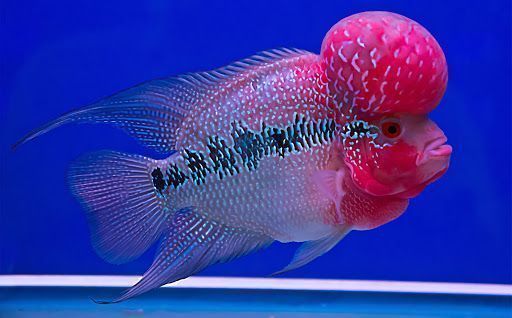 As the name suggests, this particular species is known far and wide for its distinctive black and white striped body, which often contrasts brilliantly with some of the most colorful exotic fish. They originally come from the Amazon river and are used to living in between rocks, so you should include plenty in your tank. They should be kept in at least 30 gallons of water, are nocturnal, and love to share a tank with other Zebra Plecos. 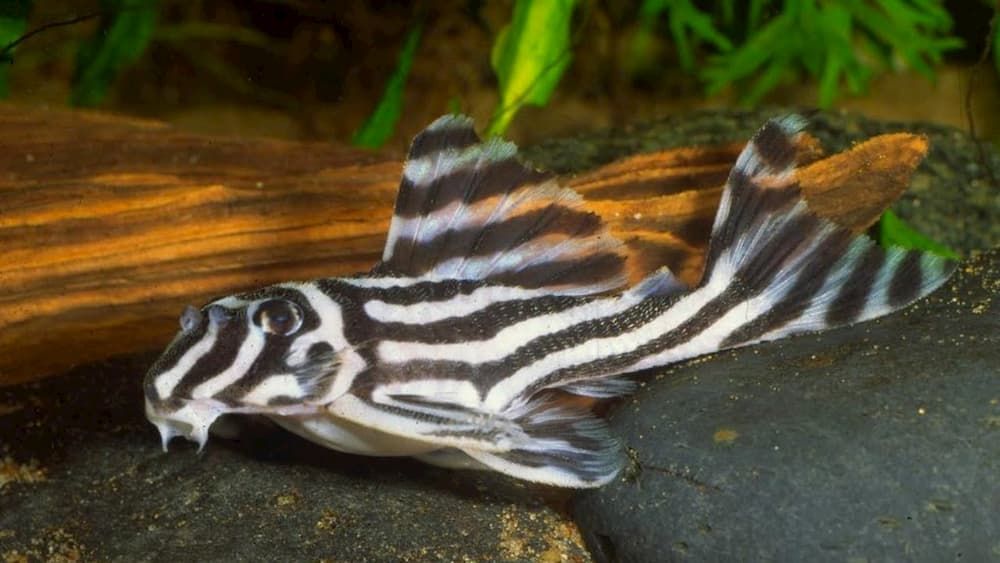 Once again, the name gives you a clue. This species is often known as the butterflies of the ocean, as they long very much like their winged cousins from a distance. Incredibly, the morphology of this particular species has not altered in over 100 million years. You should look to keep them with other fish within their same species, as they do not mix well with smaller fish. They will happily exist on a diet of brine shrimp and bugs. 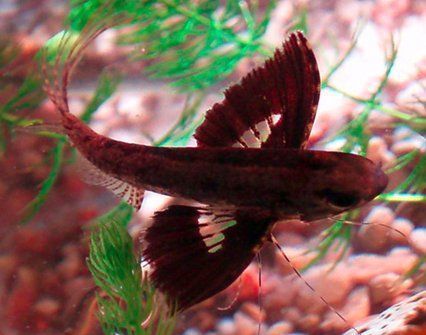 What are the rarest Tropical Fish?

There are many rare and tropical fish that are rarely seen within the aquarium of a hobbyist, but that doesn’t mean you can’t locate them with the right research and price. Of course, the rarer the fish, the more expensive it will be. However, you can immediately tell why some of these are so sought after, with their beautiful colors and unique bodies. Here are some of our favorite rare and tropical fish: