Ammonia for Aquarium is the most toxic nitrogen compound formed in an aquarium, which can quickly kill fish or cause diseases. It is formed as a result of the decomposition of organic substances, as well as a byproduct of fish metabolism.

Ammonia (NH3) can be found in water in two primary forms: free ammonia and ammonium ion (NH4+). An ammonium ion is formed when a hydrogen ion (proton) combines with ammonia. 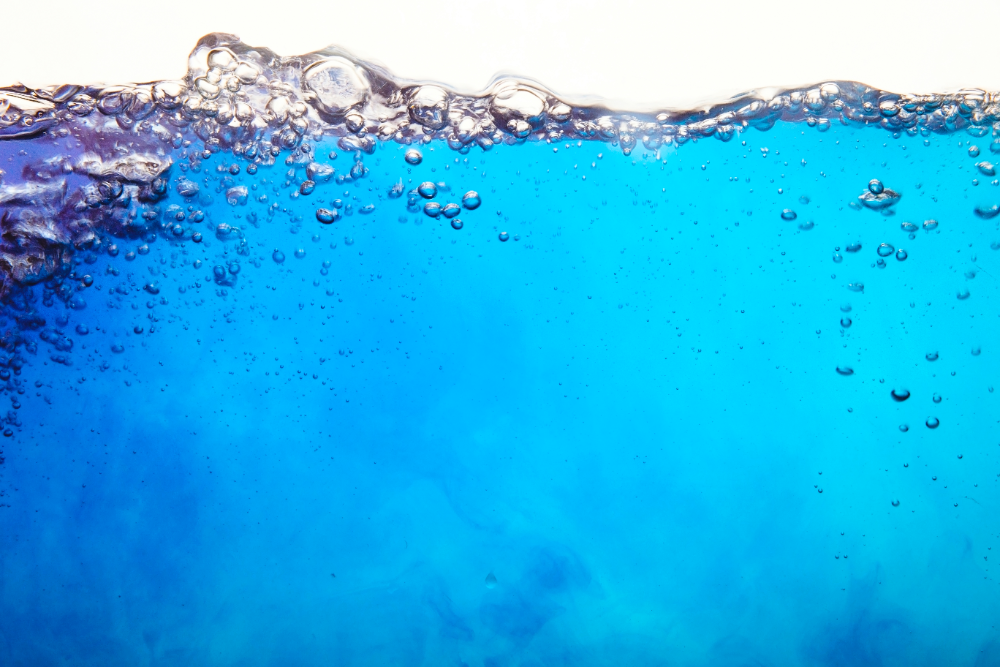 In a well-established reef aquarium, the problem of high levels of ammonia usually does not occur because of the significant amount of bacteria and algae present, which contributes to the rapid removal of ammonia from the water. However, new aquariums, therapeutic aquariums, quarantine tanks, transport packages, and aquariums containing dead organisms may contain rapidly increasing amounts of ammonia approaching toxic levels. Against the background of low oxygen levels, ammonia can become the main cause of aquarium death. When something in the aquarium dies, ammonia is released as a result of rotting; increased levels of ammonia, in turn, can lead to the death of other organisms. As a result, the process is growing uncontrollably, and the main cause is ammonia.

What causes Ammonia in Reef Tank

The level of ammonia in a marine aquarium can increase for many different reasons. Below is a list of the most common causes that should be checked if ammonia is detected in the aquarium:

READ MORE: How to Take Care of a Seahorse 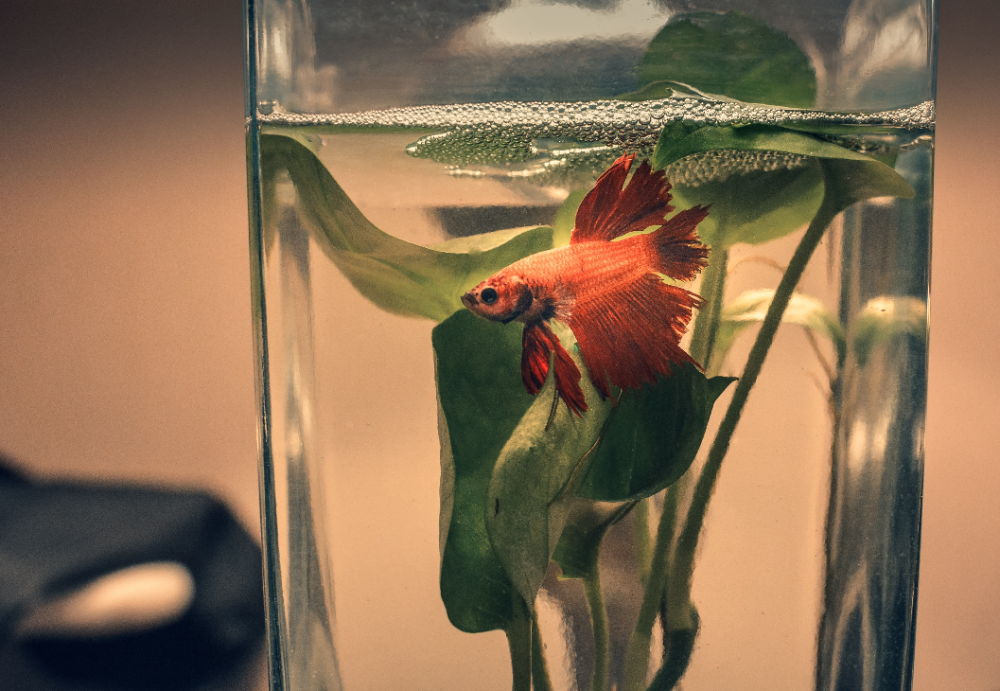 Photo by Adli Wahid on Unsplash

Ways to Get Rid of Ammonia in Saltwater Aquarium

The way to solve the problem depends on its cause. It may take a little investigation to determine why the ammonia appeared.

There are several ways to reduce the level of ammonia in in saltwater tank:

Many organisms consume ammonia for protein production and other biomolecules required for the construction of its tissues. Micro – and macro-algae readily use the ammonia present in the water. When they have a choice between nitrate and ammonia as a nitrogen source, most algae will prefer vapor.

In marine aquariums, nitrifying bacteria include the species Nitrosomonas marina and Nitrosomonas Europaea. For most aquarists, knowledge of the bacterial species responsible for converting ammonia to nitrite is entirely optional. Still, this information can be useful when choosing products that, according to the manufacturer, accelerate the establishment of the nitrogen cycle by adding a live bacteria culture.

4. Use of substances to neutralize the ammonia

It is quite useful to add some material to the water or filters to neutralize the ammonia.

5. Use of crystalline minerals

These minerals can remove specific ions from water, such as ammonia, phosphate, and calcium, through two processes: adsorption and ion exchange. As a result of ion exchange, ammonia and other ions are absorbed from the water and are replaced with sodium from the zeolite. When filling the crystal, it must be removed from the aquarium and soaked in saltwater. The ammonium and other ions are replaced with sodium from the salt. After washing, the crystal can be used again. You need to recharge the glass every day, so you should buy two and use them in turn.

🐠 What level of Ammonia is Dangerous to Fish?

Ammonia affects the gills and blood of fish. To protect the ammonia, the fish produces more mucus to soothe its burns from the vapor. Excessive mucus clogs the gills and reduces the fish’s ability to absorb oxygen from the water.

Toxic ammonia can reduce the ability of hemoglobin in fish blood to carry oxygen.

Under normal conditions, with excellent filtration and the right biological environment, the beneficial bacteria in the filters use ammonia as an energy source and process it into nitrite. Then other bacteria already use nitrite and transform it into nitrate.

🐟 What are the symptoms of Ammonia poisoning?

Since ammonia primarily affects a fish’s gills, the first symptom is difficulty breathing. In this case, the fish can either grab air from the surface, where the highest concentration of oxygen lies, or lay the bottom, conserve energy and breathe deeply.

Also, fish can tightly press the fins to the body, itching about objects in the aquarium.

🐠 How do we determine that water contains Ammonia?

The only way to determine the ammonia content is to use the appropriate test kit. It is necessary to check the content of ammonia, nitrite, and pH in the water weekly, as well as pay attention to how the fish look and behave.

🐟 What is the norm reef tank ammonia level?

Usually, the concentration of the ammonia level must be zero. It is necessary to carry out checks and determine the increase in the content of ammonia as soon as possible and immediately remove or dilute it.