Two-thirds of the earth’s surface is covered by water, most of which are seas and oceans. The difference between fresh and seawater is easily felt by anyone who swims in the sea. In each liter of seawater, about 1.2 oz of salt is dissolved, and in freshwater, there is no more than 0.3 oz. Fish very well distinguish this difference. They are so highly adapted to their environment that changing freshwater to saltwater (and vice versa) is disastrous for them. Therefore, freshwater and marine fish cannot live in the same aquarium. 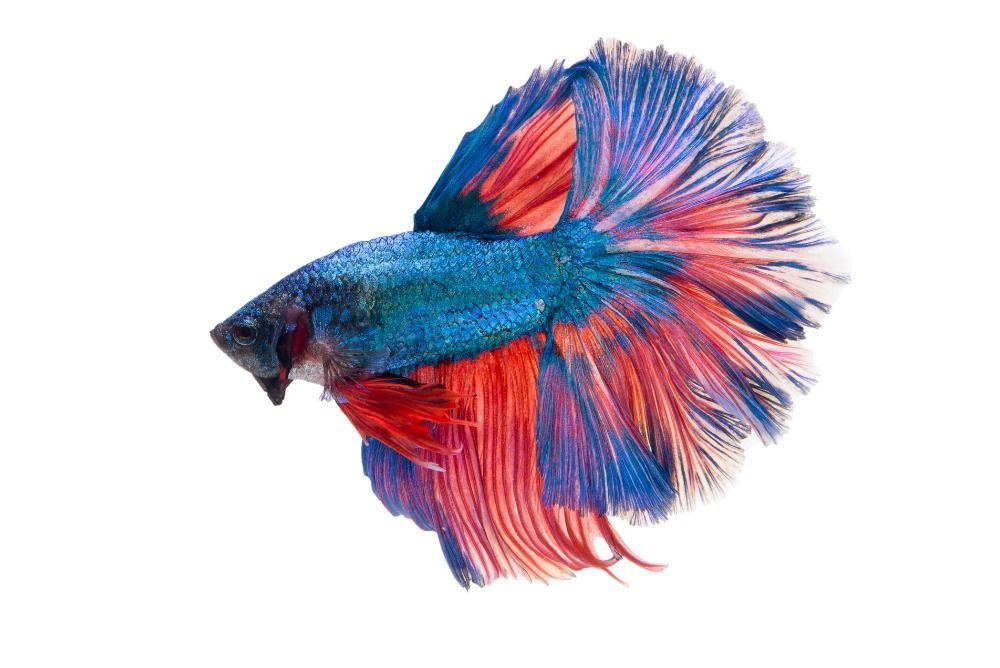 The difference between Marine and Freshwater Fish

Fish live in almost all reservoirs of the planet, both fresh and salty. What is the difference between marine fish and freshwater fish? To describe all the differences, you will need a lot of scientific information. First, let’s look at the general features and variations.

Freshwater fish submerged in seawater die due to the exosmotic effect of saltwater on their blood and other body fluids. The determining role in this process belongs to the water-salt exchange. Each cell of the body has a shell; it is semi-permeable, i.e., it passes water and salt selectively. The water-salt transfer of cells is determined primarily by the osmotic pressure of blood and cells.

Osmosis is the movement of liquid molecules through a semi-permeable membrane from a low concentrated solute to a highly focused solute. Due to osmosis, fish need to osmoregulate, which maintains the right amount of water in their bodies. Some fish need to drink water, but all have to urinate frequently. Freshwater fish and saltwater fish survive according to how much salinity their body can sustain.

In marine fish, the total amount of salt in the blood is much lower than in seawater; the pressure of the internal environment is less than the external pressure. In freshwater fish, the amount of salt in the blood is higher than in freshwater. The influence of the internal environment is more durable than the weight of the external one. If you want to preserve the water-salt composition and osmotic pressure level, it is necessary to remove excess water from the body and simultaneously retain salts.

Therefore, freshwater fish have a robust development of the kidneys. The loss of salts due to natural processes and through the skin is compensated in freshwater fish by obtaining them from food due to the specialized activity of the gills (gills absorb Na and SL ions from freshwater) and the absorption of salts in the renal tubules.

Sea fish steadily lose water – through the skin, gills, urine, and excrement. Preventing dehydration and maintaining osmotic pressure at the desired level (i.e., lower than in seawater) is achieved by drinking seawater, which is absorbed through the walls of the stomach and intestines, and excess salts are released by the guts and gills.

There are fish that can live in both fresh and saltwater. This type is called euryhaline fish. These creatures can migrate in both reservoirs for a specific time.

There are two types of euryhaline fishes: anadromous and catatonia. 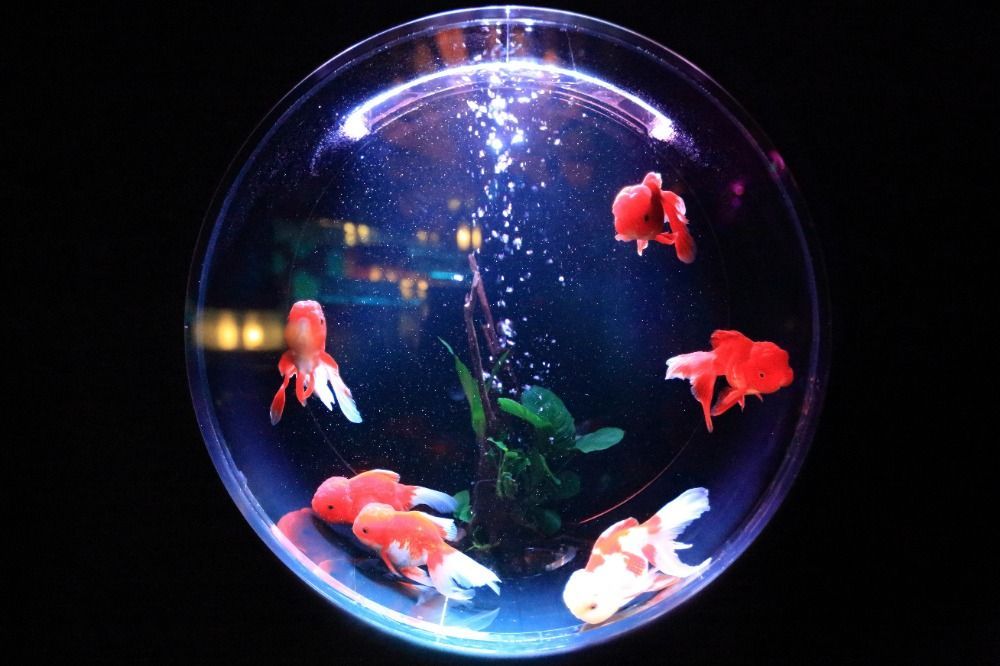 What is the difference between Freshwater and Marine Aquariums?

The main difference between marine and freshwater aquariums is that marine aquariums are much more sensitive to changes in the aquatic environment. The leading indicators of marine aquariums that need to be continuously monitored and maintained are the level of acidity (pH), the level of calcium and other trace elements, salinity, and water temperature.

If you are going to buy your first aquarium, give preference to a freshwater reservoir; it does not need to carefully maintain the constancy of the water composition, temperature conditions, and other factors as in a marine aquarium. Freshwater fish are more unpretentious and suitable for beginners, while the sea reservoir requires professional care.

Conditions for Freshwater Fish in an Aquarium

Freshwater aquariums are home to those species of fish and animals that usually live in freshwater ecosystems: ponds, swamps, lakes, or rivers (discus, haplochromis, neon, cichlids, guppies, barbuses, and others). Such aquariums are usually populated either by one type of fish or provide “cohabitation” of several species.

If you look at the complexity of maintaining aquariums in general, then ensuring the normal life of a freshwater aquarium will be easier to implement. Even if you look at the fact of changing the water in the aquarium: in freshwater, it is much easier to replace stagnant water (one-third of the total volume of water) and add new, settled water that does not require additional processing and selection of the level of salt and calcium. The same process of changing water in a marine aquarium can be dangerous and destructive for its inhabitants and requires a more complicated procedure.

Freshwater inhabitants do not require special food since they can be grown in artificial conditions from birth and are used to eat dry food. Feeding these fish will not involve additional difficulties, which will be a plus for a novice aquarist. For sea fish, you need characteristic seafood that they used before in their natural environment. And training them to feed will be a problem; also, these fish need a special diet. The diet is necessary for them to reduce stress during changes in their diet. After all, such stress can lead to the fact that the fish will weaken and die.