The aquarium is an excellent decoration for any home. If you want to become the owner of a home underwater world, you should know how to take care of it. An aquarium can be very difficult to maintain to keep it always clean and beautiful.

An aquarium requires attention and care – feeding the fish, cleaning the glass, decorations, changing the water, and controlling its quality, caring for plants, and more. Still, in a proper and balanced aquarium, many processes can occur independently. 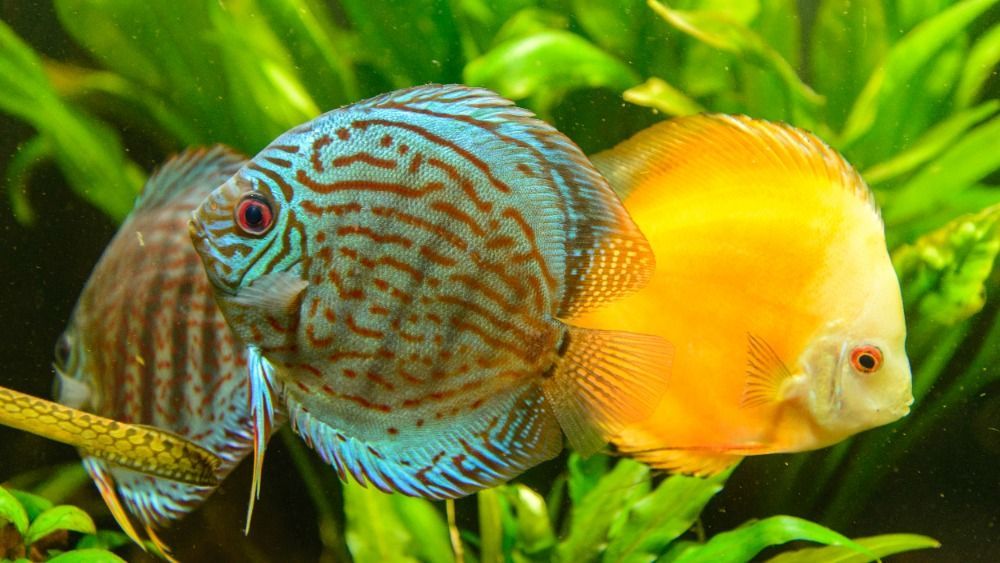 What algae can appear in an Aquarium?

Over time, an aquarium begins to overgrow with algae, which spoils its appearance. Usually, seaweed is a brown or dark green coating that covers the walls of the aquarium, soil, stones, and aquarium plants. Algae can be in the form of dark or light green threads, tassels, and fringes.

Some types of algae that may appear in your aquarium are described below:

What fish eat algae that pollute the Aquarium? 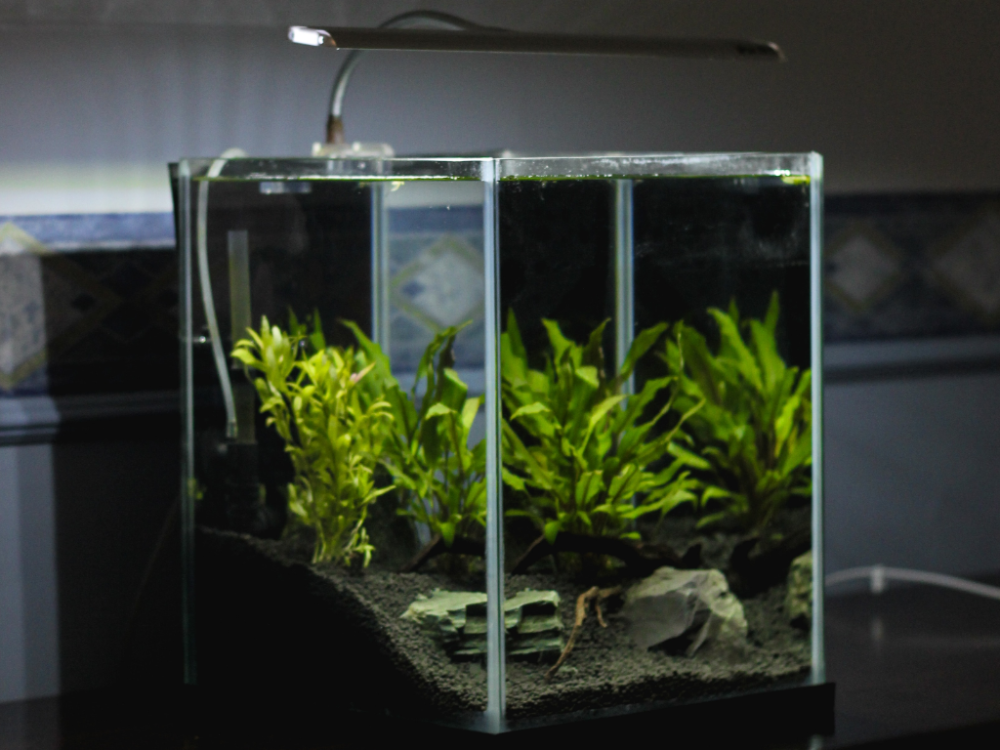 In the fight against the overgrowth of the aquarium, fish can become good helpers. Fish that feed on algae have their requirements for aquarium parameters, so you need to choose one that is compatible with the aquarium’s conditions.

Some species need more care than others, especially when it comes to supplemental nutrition. You should supplement your eater’s diet with algae or algae pellets if your aquarium doesn’t produce a lot of algae.

Here are some of the most popular fish that eat algae in an aquarium:

It is one of the most popular and effective algae-eating fish. They can clean the aquarium from a large number of algae. This species is also quite peaceful to other fish that live in the aquarium and relatively easy to care for. The Siamese algae eater needs an aquarium of at least 30 gallons, and they prefer a pH of 6.5 to 7.0. Their diet needs to be supplemented with algae pellets so that they do not starve.

Ottocincluses are catfish that grow to a maximum of 2 inches. Suitable for small aquariums, they can live only in aquariums with plants since they mainly feed on the algae that cover the living leaves. Ottocincluses destroy vegetable patches on the walls. Otocinclus is a non-aggressive species whose individuals prefer to hide at the bottom behind snags. These fish are compatible with all fish except large predators. Otocinclus catfish need a large tank of at least 30 gallons. If there is a substantial lack of food, the fish will begin to eat the leaves of plants. Catfish Otocincluses, with great pleasure, eat brown algae.

Popular and easily accessible catfish that grow up to 5 inches. In the absence of algae, Ancistruses are happy to consume cut vegetables, individual tablets of pressed algae, and small plant leaves. You should take care of night shelters in which the algae eaters will feel safe. Ancistrus get along with almost all fish, except for some predators. These fish prefer a pH between 6.5 and 7.5 with slightly hard or slightly soft water. The Recommended tank size is 20 gallons.

These fish are excellent at removing green filamentous algae. It should be remembered that it cannot only eat algae but if there is a shortage of vegetarian food, it can eat the shoots of young plants. Molly is a very peaceful fish, and they do well in tanks of at least 20 gallons or more. On average, Molly grows from 2 to 4 inches in length and prefers a pH of 7.5 to 8.5.

It is a very active fish that fits perfectly into any warm-water aquarium with a peaceful population. This fish is easy to care for. Fish require an aquarium with a capacity of at least 30 gallons. However, these fish become quite large – up to 10 inches – and as they grow, they become more aggressive. In general, Gyrinocheilus aymonieri clean rocks and driftwood well.

These fish grow up to 4 inches in length. This fish requires an aquarium of at least 12 gallons. It is also desirable that there are snags in the aquarium, behind which the catfish will hide at night and small peaceful fish live. Also, seaweed must be present in its diet, so several times a week, it is necessary to feed the catfish with algae pressed into tablets.

Other inhabitants of the aquarium eating algae

Several other creatures can clear your aquarium of algae:

These snails are popular aquarium cleaners. These snails feed on algae of any type. Also, adults are half an inch long. Do not forget to close the aquarium, because neurites can easily crawl out. These creatures adapt well to life in an aquarium. Preferably for a pH of 6.5 to 8.5 with a KH in the range of 12 to 18.

They grow up to an inch and can reproduce quickly. They are easy to care for and require 5 gallons of water. These snails get along only with peaceful fish. These snails do not eat plants if there are no algae.

This snail is less than 1 inch long. They eat not only algae but also dead plant remains and excess food. It is best to get Malaysian snails in the daytime dig in the gravel and come out of it to the surface only at night. Malaysian snails can be considered an indicator of water quality. If the concentration of toxins goes out of the norm, snails begin to crawl to the surface.

These creatures are particularly popular, because they destroy almost all types of algae, except for blue-green, but also dead plant remains, as well as an overabundance of food. These shrimps grow up to 2 inches and are well suited for small aquariums. Water for them must be pre-purified from chlorine since its derivatives and individual ions are harmful to shrimp. It is important to remember that many large fish species feed on shrimp.

These small aquatic inhabitants are one of the most popular types of ornamental shrimp. These shrimps eat many types of filamentous algae and also eat the remains of fish food. These cherry shrimps should only be small fish that will not hurt them.